Horror fans get your shriek on at the Camden Film Fair’s INDIE HORROR DAY on Saturday 12th December from 9.30am – 3.30pm! You’ll be able to meet some of the stars, directors and crew of award-winning short Seize the Night, US splatter movie Wrong Turn 6, British horror anthology Fragments of Fear and dark fantasy Serurta as well as extreme horror author Matt Shaw and Space Monsters Magazine publisher Cyberschizoid!

There are also a whole ton of stalls specialising in movie memorabilia, horror merchandise, monster magazines, DVDs, posters, T-shirts, books and so much more for the dedicated film and horror fan and this all takes place at the legendary Electric Ballroom from 9:30am – 3:30pm – right next to Camden Town tube station – and the entrance is only £3 for adults!!!

The Camden Film Fair is looking to expand and is particularly interested in traders who deal in comics, vinyl (including movie soundtracks), movie related toys (including Star Wars and other fantasy blockbusters old and new), horror film clothing and collectibles and Manga merchandise so if you would like to book a stand or require more information just email Camden Film Fair at info@midnight-media.net – or you can call on 01832 731774 (10am – 6pm).

Please note that previously announced guest Eileen Daly has had to postpone her appearance until next year. 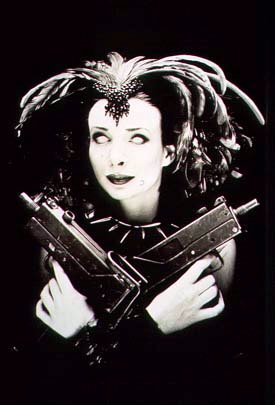 There are up to 60 stands selling movie memorabilia including: DVD, Blu-ray, video, magazines, books, posters, stills, autographs, programmes, soundtracks, postcards and more. There are also regular appearances by very special guests from the worlds of cinema and television!

Not only that but Space Monsters magazine will be there selling magazines (including our own of course!), books, DVDs and more! Come and see us and say hi! 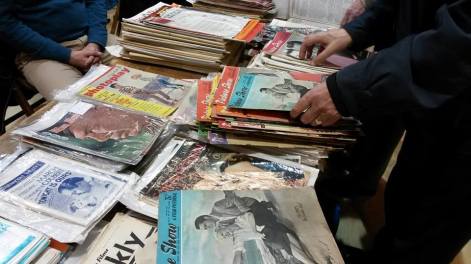 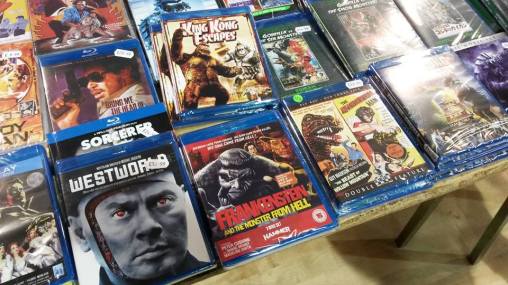 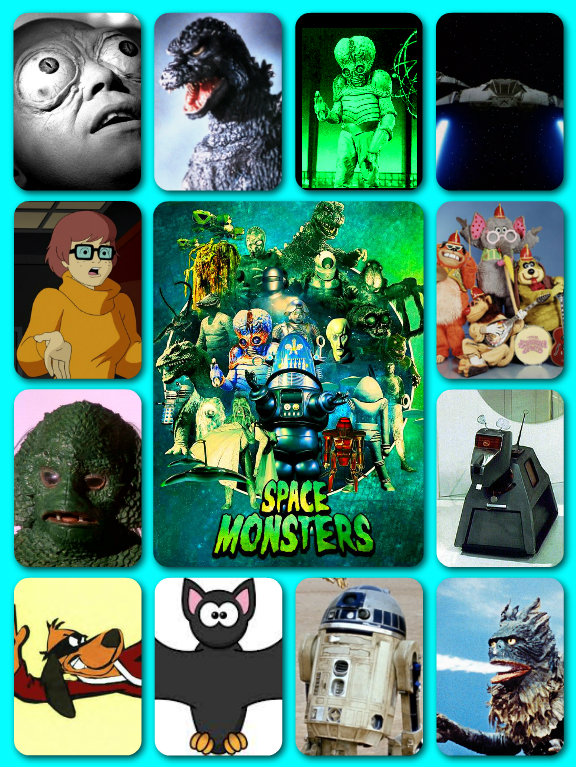 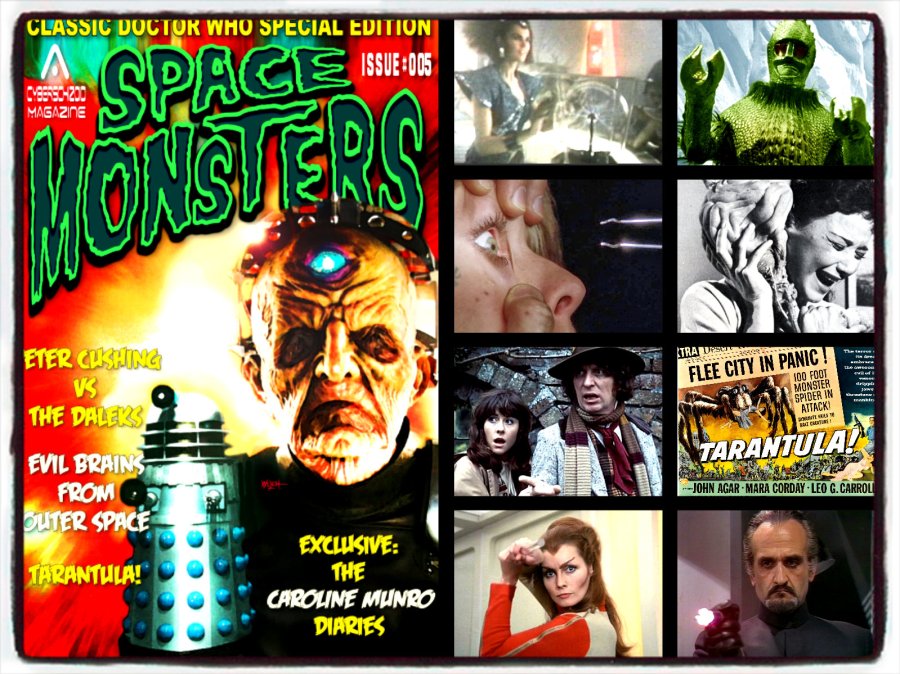