British director Ridley Scott’s landmark 1979 sci-fi thriller Alien is about seven charmers stuck on a mining ship out in deep space with a creature that they unknowingly pick up while futzing around on some planetoid. So it’s your typical “monster in the house” formula, but the sets are so creepy, the soundtrack so disturbing, and the creature so evil, it’s heart-warming. Artist H. R. Giger apparently delved really deep somewhere in his brain and what he came up with is a cutie you’re not gonna forget. As for the hatchlings, you’ll love the Chestburster—YouTube has some adorable clips.

Not to be outdone by these delightful contenders is the android toting the company’s agenda. The crew ends up as lunch—all except for Sigourney Weaver, who made her mark on geeks everywhere with the panty scene… just kidding. It was her kickass leadership skills (the panties weren’t bad either). Her return to civilization in the escape pod spawned sequels that well… tried pretty hard. So check it out. I think you’ll see why folks willingly kiss Sir Scott’s knighted ass even though he’s A Bitch to Work for. Hey, awesomeness comes at a price. Just try asking Michael Bay to make a movie without CGI. 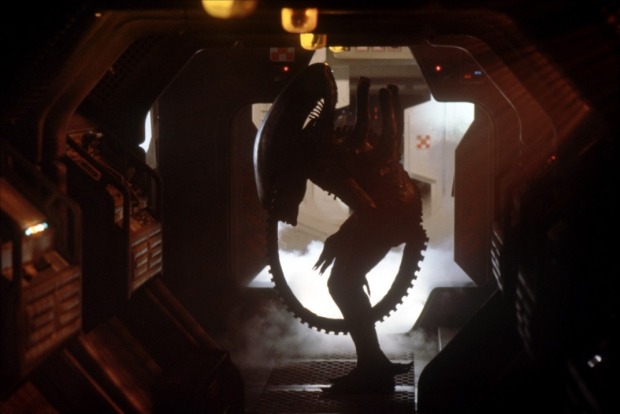 BEING TERRIFIED IS JUST THE BEGINNING…

Initially reviled in its native land (some critics took exception to the fact the film was largely funded by the Canadian taxpayer), Shivers is an intensely claustrophobic, subversive masterpiece and an essential entry in the oeuvre of one of the horror genre s most gifted auteurs. Some 40 years after its release, it still retains its power to shock.

Known under a host of alternate titles such as The Parasite Murders and They Came From Within!, Shivers is the startling debut full-length feature from director David Cronenberg which anticipates the body-horror concerns of his later films such as The Fly and Videodrome.

One of Space Monsters magazine’s favourite sci-fi horrors, Shivers still has the power to shock and disgust and is highly recommended to connoisseurs of cult cinema. 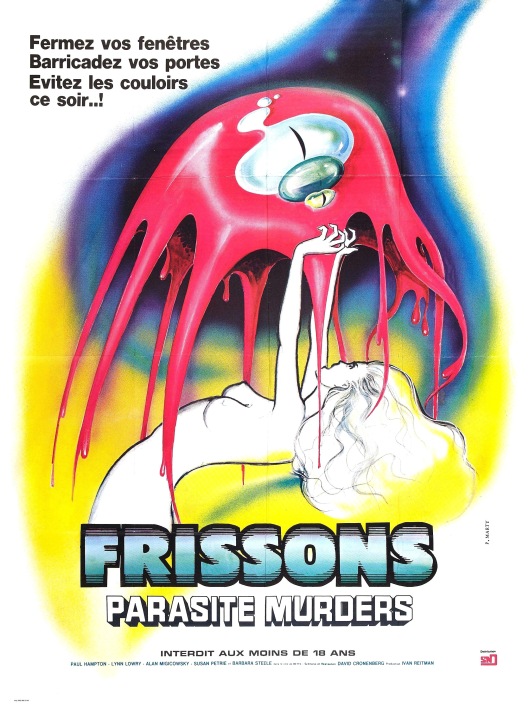